How to Travel Easily in England 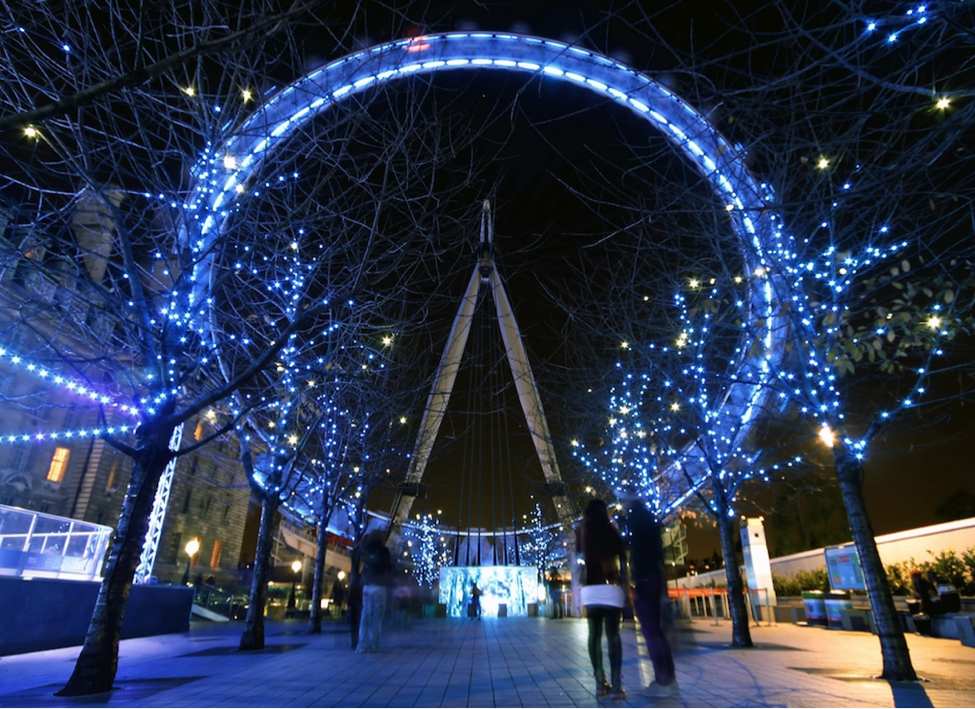 The small size of England means that traveling efficiently is different than it is in large countries. Driving is often a better option than flying and the London Underground is a wonder in itself.

England is the largest of the four home nations in the United Kingdom but it is remarkably small. Given the extent of England’s global influence it is easy to forget that it is actually less than half the size of France. With a population three times the size of Australia, England is a very busy place but travel times remain relatively small compared to other nations.

Visitors to England are offered a plethora of modes of transport which vary in both effectiveness and speed. Planes, trains, London car hire, and buses offer access to all of the country, but which one is best?

Domestic flights within the United Kingdom are practically useless. Unless you are travelling from Scotland to England the distances are so small that very little time is saved by flying once the travel to and from the airport is factored in. Airports are also usually situated well outside of the cities that you are flying to. The Birmingham airport, for example, is actually a 40 minute drive away from Birmingham.

Trains have a very varied quality of usefulness. Within London there is very little more that you could want from the London Underground. With 270 stations it is very easy to travel around to almost any location that you wish. The Underground, or ‘tube’, does get very crowded but most stations will see a train arrive every 3 minutes during peak travel times so there is never very much waiting to do. Using an Oyster card (an electronic payment system) makes it is possible to hop on and off the tube throughout the day and this serves as the perfect mode of transport for tourism within London.

Trains beyond the outskirts of London are less good however. The national rail system within the UK is centred on London in an ‘all roads lead to Rome’ style and this tends to cause many problems for commuters. Having to travel into and out of London whenever you want to cross the country makes train travel very inefficient in many cases.

Buses within London are an effective way to travel to the outskirts but there is very little of interest there. Buses serve more as an everyday commuters’ service than as a useful tool for tourists. When compared to the option of taking the tube to your destination buses are almost always forgotten. Buses in London also take Oyster cards so it is easy to hop between modes of transport.

Whilst traffic within London itself is very intense during peak times, driving is      the best way to travel around and sight see OUTSIDE of London. If you are travelling across the country on your visit to the UK, then a car will offer you far more freedom and unearth many treasures which are far away from train or bus transport. The roads in England are of a high standard and driving is often faster than taking a train when travelling distances. Driving through the UK will allow you to experience the beauty of small town England. Stopping en route to your destination at a local pub for food may well become one of your lasting memories of the UK. Driving will also give you the opportunity to experience far more of the famous English countryside.
Make a good car hire part of your planning travel through the UK. 5 of the Most Impressive Scottish Castles to Visit on Your Caravan Holiday
United Kingdom
Scotland has a rich and proud heritage which is reflected in the stunning landscapes and diversity of iconic historical sites that greet visitors to this delightful country. History is part of the very fabric of this nation and there are some very im...
Read More
13 May 2013