Top 5 activities for the beach

Beach vacations are a popular choice for many travelers. Hours spent on the soft white sand, with a book or beer in hand, trying your best to get and keep a golden tan. If you can't wait to spend your days parked on a sunlounger or you're looking for a little extra entertainment by the shore, there are some great activities to take part in at the beach. Luckily, New York travel company AllTheRooms is here to let you in on some of the best things to do water-side. 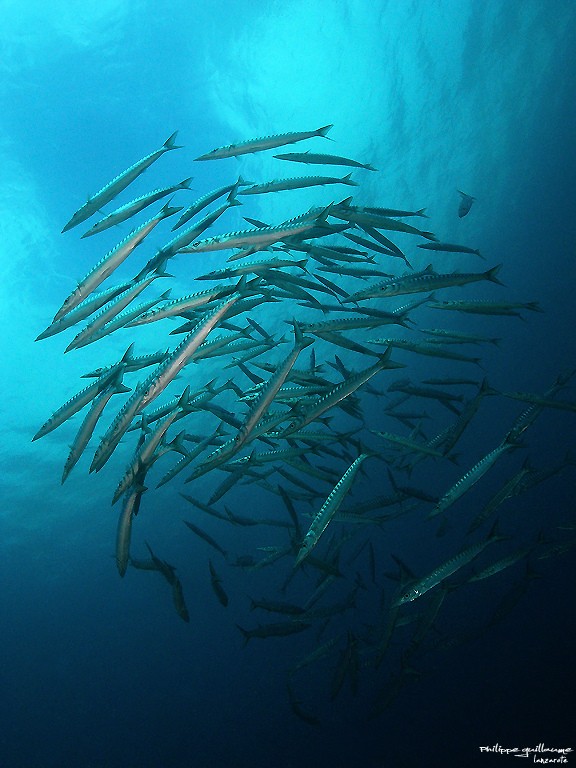 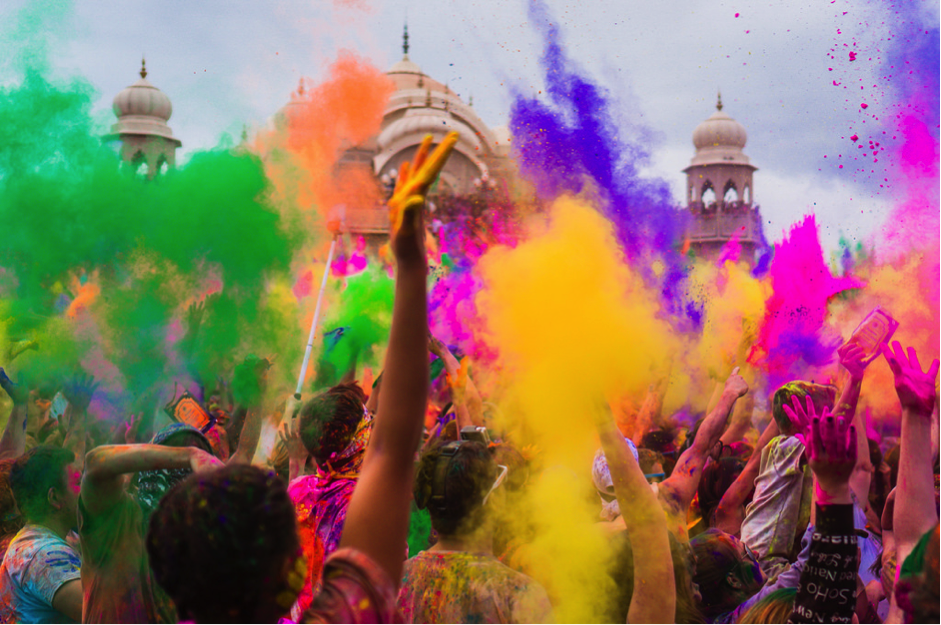 Things to Consider When Booking the Perfect Ski Holiday

If you want to make sure that your next winter sports break is everything you dreamed it would be, consider the following factors when choosing your destination.

These are the main factors that I keep in mind when booking winter sports breaks, you may of course have others that you would like to add to the list. 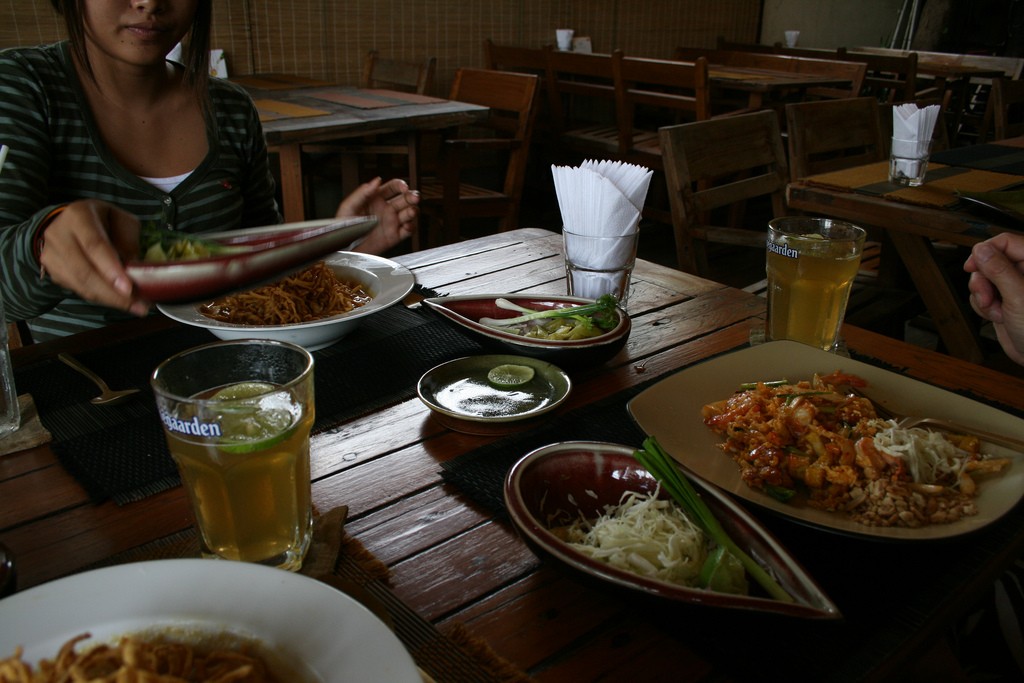 We all have our tastes and preferences when it comes to food. Some like it hot, others like it sweet and sour, a lot of us go either way, but we all have our favorites. Imagine if all of us were standing in front of the map of the world and had to choose one country to handle all of our dietary needs - which country would you choose.

For me, the answer is Thailand. Seriously, no other country comes even close to matching all the culinary delights Thai cuisine has spawned and perfected over the centuries. I could wax poetic for hours on end about the tingling sensations on my palates whenever I immerse myself into authentic Thai foods, but I get the sense that you would much rather read about where to go and what to eat. Without further ado, let’s visit Thailand in all its splendor of flavors… 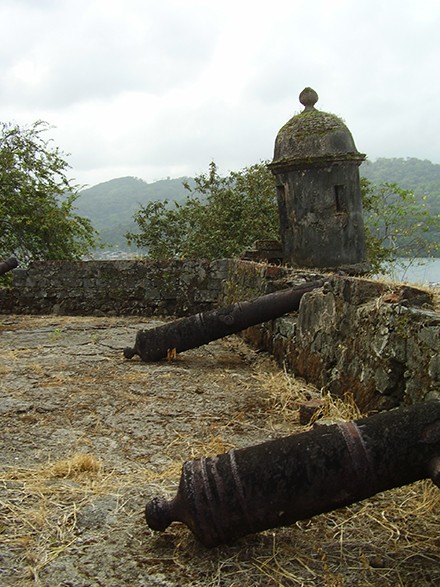 Tips on Travelling with Children 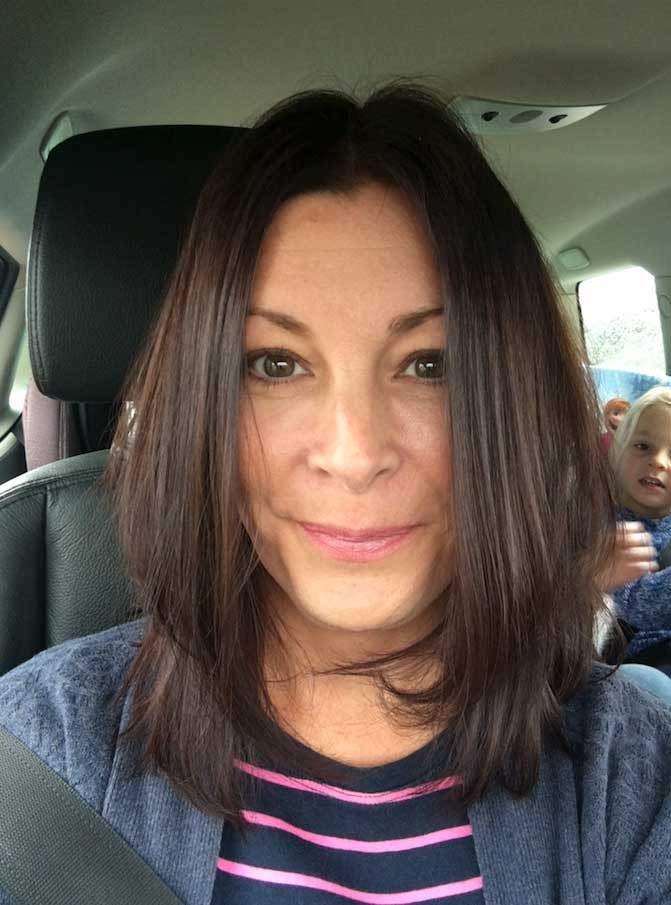 If you have children, please don’t think that you shouldn’t travel with them. Traveling with children can be incredibly rewarding for you and your children. You will get to experience the culture and new area of the locale, as people tend to care for children. Also, your children will have the opportunity to be well rounded and culturally aware people. Travelling with children requires a bit more planning, but the payoff is worth every bit of the added time and effort.

Why you should travel with your children:
• Create long-lasting memories for you and your kids.
• Take pictures perfect for family albums and framed photos - make some memories down the line..
• Open your eyes to other cultures and environments
• Comfortably introduce children to new things, people and places.

Travelling with your children creates opportunities for you and your children to bond. When your kids will talk about your relationship, they will surely bring up family trips where everyone had a great time. Some of the best pictures in photo albums to look back on later in life come from family vacations. Framed photos in your home should include trips out with the entire family. Travelling is a great way to view how other people in the world live. You can learn so much about other cultures and heritages by diving straight into it and experiencing the location on your own. The younger your children are introduced to ethnically and culturally diverse people, the more likely they will be accepting and well rounded people later in life. Also, if your children travel young, they are also more likely to continue travelling as they get older.

• Check various resources for travel deals and packages.
• Have as much planned as possible.
• Remember to pack according to the activities you have planned.
• Check the weather and pack appropriate attire.

If you are planning to travel with children, one of the most important things to remember is to be organized. When families travel together, prices can start adding up quickly. Check out many different resources to cost compare and find the best travel deal available. Try to plan activities and places to eat ahead of time to make sure you and your children are always happy. One of the most important things you need to do as a parent is to pack well. Be sure both you and your children have all of the clothing, adult and kids shoes needed to do everything you have planned. Check the weather to make sure you all have the appropriate attire for the season and activities you will be trying. Also, make sure to have extra spending money as you will always need that ! 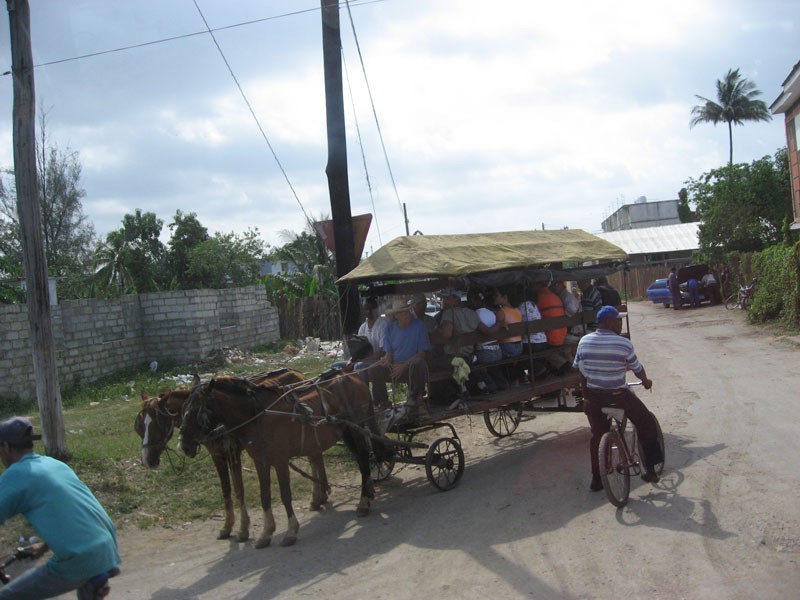 Cuba is a fascinating historical country situated just 90 miles of the south coast of the USA. Cuba has most things a vacationer is looking for, from some of the most fantastic beaches in the world yet also offering a cultural heritage not found anywhere else !

A note for US Citizens who want to travel to Cuba.
As a US citizen you will have to enter Cuba through the Bahamas or Canada as the easiest route. And guard you passport like your life depends on it while there since there is no official consulate to help you leave and if you do need to get help the unoficial office will report you to the US Imigration and you will be very heavily fined.