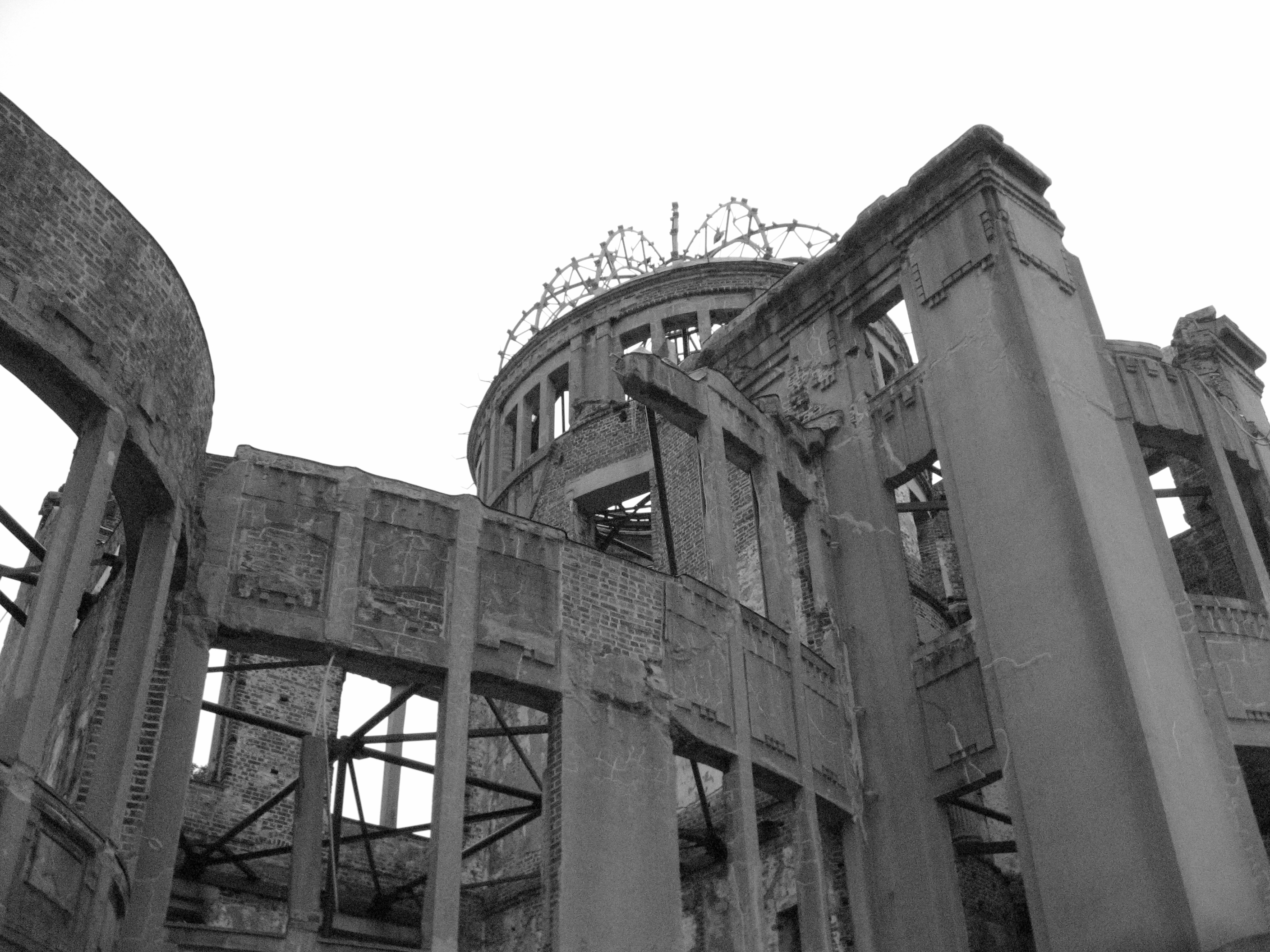 Well I'm in Hiroshima, got fed up being moved beds in Kyoto so decided to check out and get my Shinkansen in the evening after my final day doing the tourist thing. I visited this shrine which was essentially a wooded mountain and thousands of big orange gates, it was again something amazing.

This was yesterday, today it was sunny but I was to check out the Events surrounding this date 1945 August 6th 0815 hrs. I was pretty harrowing and very factual unbiased citing views and politics and the technology of the A bomb. Later we see the effects and this is where it was quick for me to realise that for me it was wrong to drop this demon on this town of civilians, and albeit military objectives.

It was wrong to drop this thing on anything anyone anywhere.
War might be necessary to protect the freedom from evil as it does exist in man, but I believe it should be fought in more traditional ways. I feel that the long drawn out death of the battle for the somme for example was better than this.

I find it staggering that we went ahead and then dropped a second bomb on Nagasaki, two days later.

Even more food for thought is that this was an Atomic Bomb, a thousand times less powerful than the likes of our current Nuclear weapons - Hydrogen Bombs.

Do you think it was wrong?