Things to do in Madrid | A long weekend in Madrid 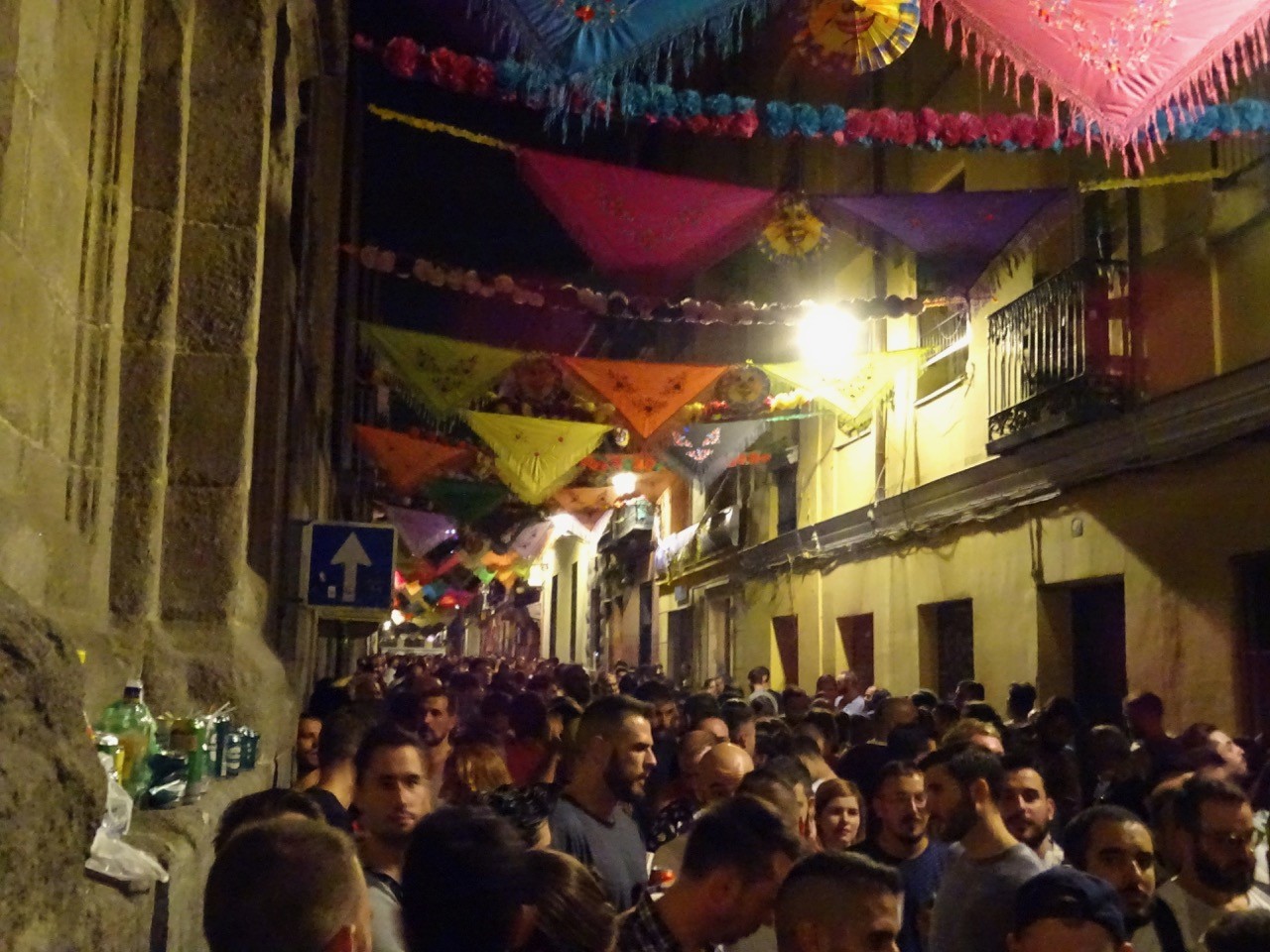 I took a trip with my partner to Madrid in August and for once was able to do some research that I can now share with you. If you don't do research on a short trip it may be relaxing but you can leave without seeing some of the better things. So I am sharing the wisdom of my weekend- this is a not a long post but an efficient one so please help share it and link to it. 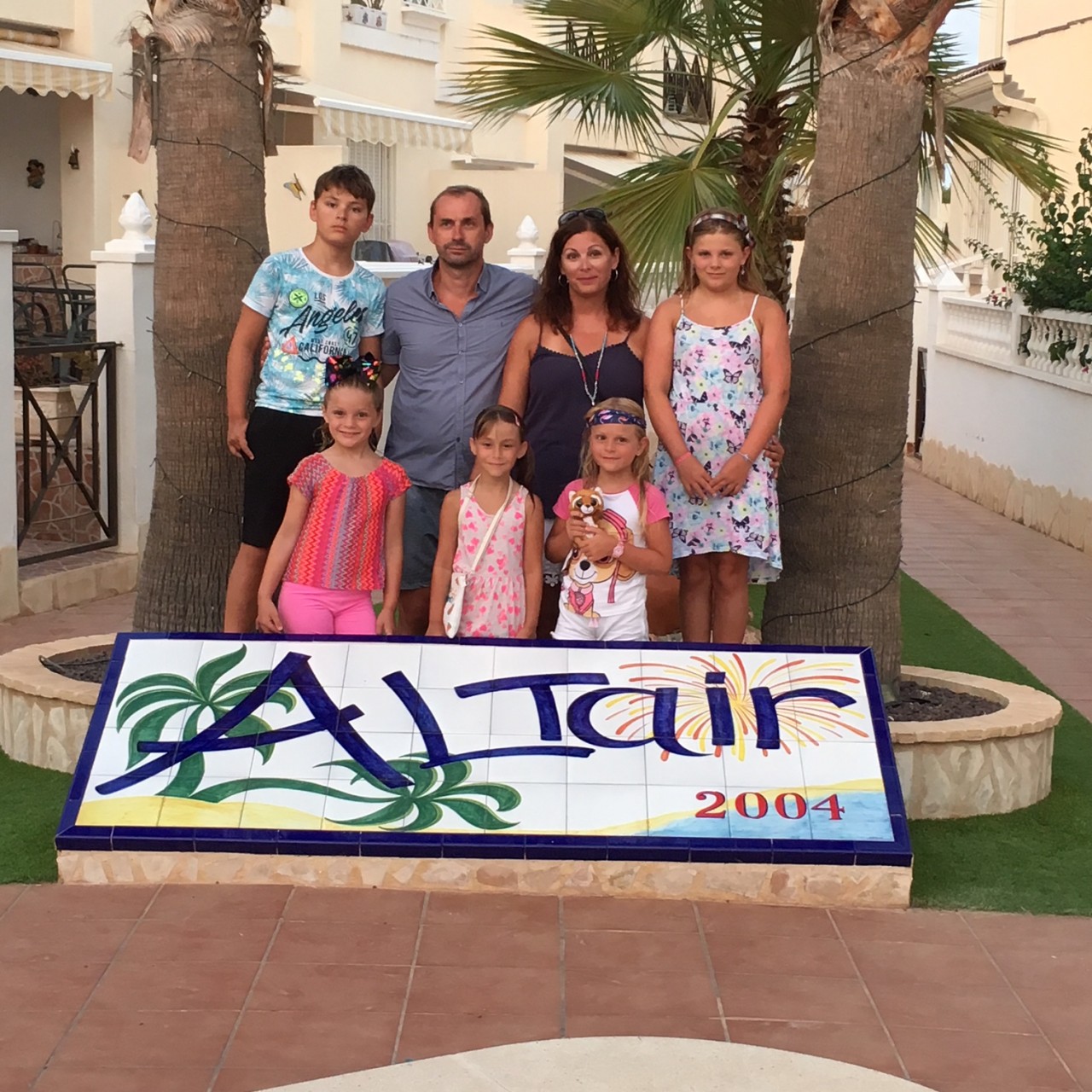 As a family of just one and 5 children I think I can say that I have experienced many types of holiday away and at home from the UK in the school summer term when prices go crazy. This includes camping to the south of France which no longer seems to hold the same value it once did. 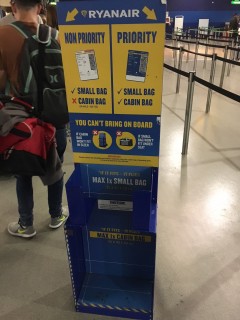 It is an expensive holiday especially when you have 7 seats on a plane to find a ticket for. it is a real challenge, so much so that on a financially poor year we took the decision to not book early and knowing that there would maybe ONLY be caravans on English coasts perhaps from last minute cancellations. Not the best situation however the weather in summer 2018 in the uk was particularly hot.

A villa in Quesada Spain came up that could accommodate our group but now finding affordable flights would be a challenge interesting that this can be done from a few airports in Spain it makes the region a good option for cheaper flights . Beziers in France where we had been before was too much as was Murcia Spain as examples of flights that were too expensive in the kids summer holidays . I gave the example of Beziérs as you might have thought that camping in the south of France as we have done here cheaper but we found not; and when you go to these camps the facilities tend to be oversubscribed (no room by the pool etc) and the cost was MORE!

Cheap flights to Alicante came to the rescue and amazingly cheap car hire also meant that the 7-seater expensive taxi rides were also sorted out you need a car in this part of Spain. You could also fly into Valencia if staying longer to justify the extra drive or look for villas closer to Valencia!