Travel in Greece is simply easy 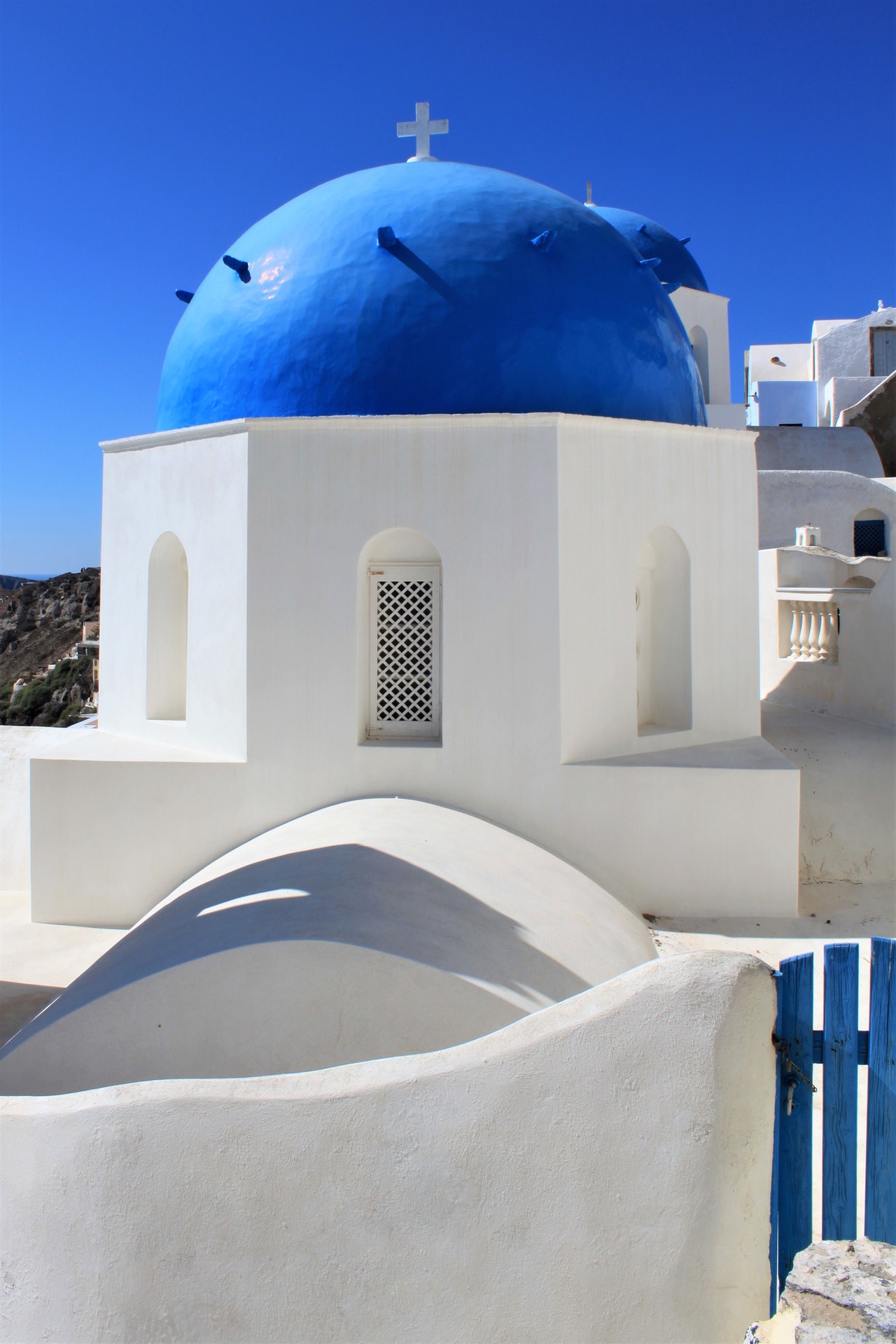 The story of Greece goes back to a time of Gods and Goddesses, marble statues, and men like Socrates. Today the country is alive with fun beaches spread out over 1,400 islands.

Nothing says Greece more so than the city of Athens, home to the Acropolis with its Parthenon. The modern city of Athens is full of bars, clubs, and hosts the Hellenic Festival every summer from June to September.

Just remember, Athens can get quite hot (often up to 40C in July). This is why everyone heads to Greece's beaches to cool off.

Mykonos, in the Cycldes, along with Santorini is a gay-friendly area that's also got the best beaches (some with black sand) and awesome nightlife. The islands of Greece are bustling with all sorts of watersports, from sailing to kayaking, SCUBA diving to lounging around thermal springs.

Places like Corfu offer UNESCO designated Old Towns (so does Rhodes), but Corfu's got two castles. Rhodes is a happening port for the US Military, so if you're wanting to party with the sailors, this is the place.

As much as Greece is a beach lover's paradise, so too is it a history buff's delight. Think about heading to Olympia, the birthplace of the original Olympic Games. Which were played naked, by the way. This is also another one of Greece's UNESCO areas.

Some know the story of the Oracle of Delphi, said to be able to tell the future. The ruins are still there, but all that it can tell you about the future these days is you're able to go skiing in the region during the winter.

During the Spring and Autumn, Greece is best explored by either hiking or biking. Which is the only way to get around places like Monemvasia, since no cars are allowed in its Old Town. The cobblestone streets might not be so easy to bike on, so maybe it's best to stick to your own foot power.

Places like Monemvasia are easily reached from Athens by hydrofoil and ferries (this is the cheaper option). And all sorts of coaches, buses, trolleys, and trains can zing you around all around the country.

It is best not to drive on your own, since traffic in places like Athens is crazy at best. And never a good idea to bike ride through the city--it's just as nuts. Save that for the less congested countryside.

Use your time wisely, instead or spending it in traffic (or dodging it) you can spend it eating. Greek food is delicious, and most people have at least heard about dishes like souvlaki, and meat stuffed vine leaves. For something sweet, try the baklava.

After a good bite to eat, you really should head off to Knossos--the site of an ancient Minoan Palace, richly decorated with frescoes.

The price of a passport or EU ID card is well worth it to see everything Greece has to offer. And for most people, you don't even need a visa. More money to spend at one of Greece's local watering holes, or eateries. Save enough and maybe you can buy your own Minoan Palace.