Thanks to the Discovery Channel's Shark Week, so many more people know about South Africa's breaching Great Whites than ever before. Not only is this a reason for scientists to come to this vibrant country, but for you as well.

Don't worry, you're not coming to be shark food. No, you're coming to experience the wonders of penguins, the charm and grace of "Victorian" Cape Town, or to take the ultimate safari in Kruger National Park.

This isn't even the half of it in South Africa. There are vineyards (south Africa makes some great vino) along the famous Route 62, mountain trails in Drakensburg, and even golf. 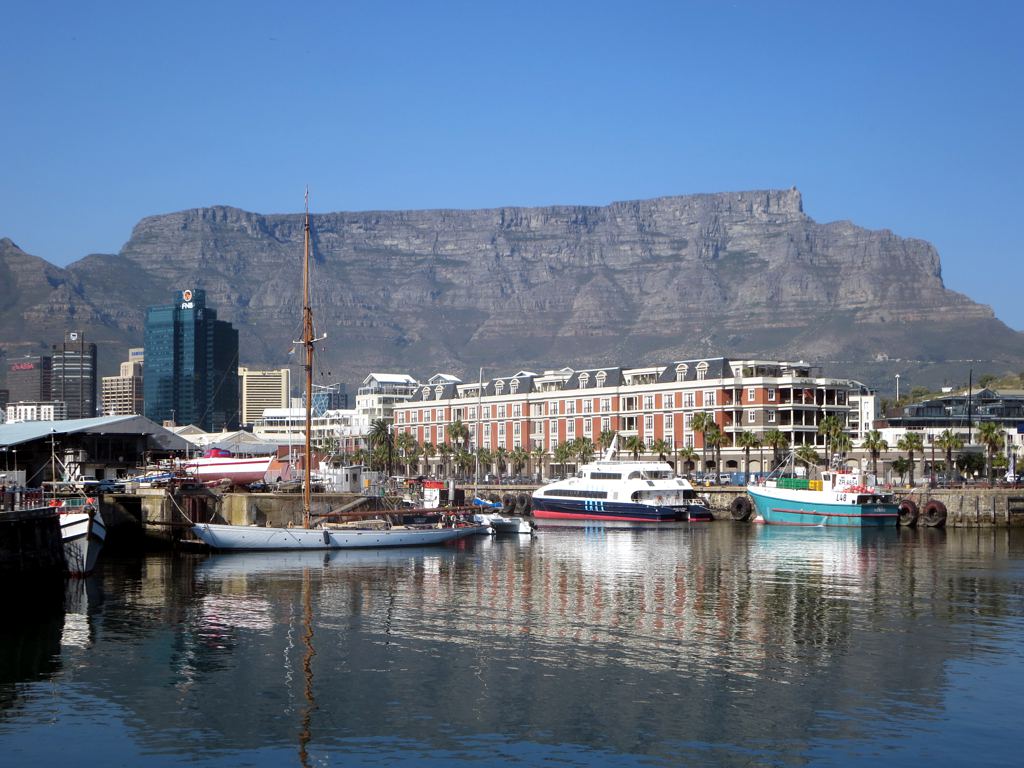 It's easy to start your trip to South Africa in Johannesburg, a city that's home to the Apartheid Museum. The story of the museum tells the tales of a divided South Africa, and your ticket tells you from which entrance you're "allowed" to enter.

Graceful Cape Town, and South Africa's capital city, is famous for its Victoria & Albert Waterfront that's framed by a craft market, shops, and even an aquarium.

From here you can visit the world-famous Kirstenbosch Botanical Gardens, visit Table Mountain, or see the penguins along Boulder Beach. Watch out if you're driving, these black & white buggers don't make for easy maneuvering.

As with much of wild animals, you don't know what they're gonna do--but, thankfully, you'll know where they are. Kruger National P{ark is one of the most famous places for a safari to see zebra, giraffe, and lions.

You'll have to head to Durban if you want to see animals under the water. From here you can go reef diving, see turtles, or do a shark dive. If you're here in the winter, usually June to September, you can see whales making their annual migration. 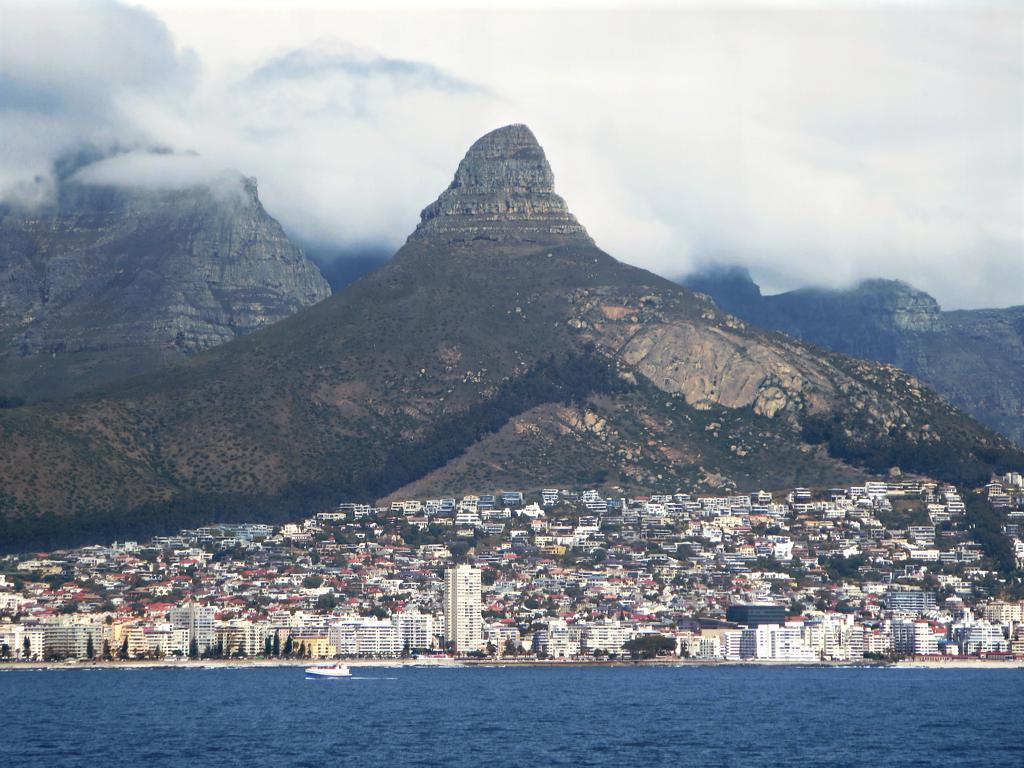 Winter can be cool here in South Africa, while summer (November-March) temps can be scorching. Many find it to be too hot for game drives during the Christmas season--and crowded as well, since many South Africans are often on holiday. It's also not unheard of for many a tropical rain to hit the country during the summer months.

The weather doesn't stop South Africans from enjoy some other activities, like rugby or soccer. Cape Town is great for jazz concerts and events, while restaurants and bars are found all over.

What you won't find all over is the super luxurious train that runs from Cape Town to Pretoria. Regular trains will also take you long distances from Cape Town to Port Elizabeth, Durban, and Johannesburg. Going around local? Keep in mind, taxis can be a tad on the expensive side. Best to save your money for buying locally made goods like sandstone sculpture or beadwork.

Or, you could save it to do another shark dive--in a cage, of course. You don't want to be shark food before you've seen the rest of South Africa.

Planning any kind of vacation requires a lot of research and preparation as that is the only way to ensure that you have a great holiday. And if the vacation that you have chosen happens to be an African Safari, then it is practically impossible to have an unforgettable experience without prior planning.

Since an African Safari is a once-in-a-lifetime experience for most people, it is essential that tourists plan their African safari right down to the last detail. After all, you do not want to end up in the African jungles without knowing what to do! Hence, here is a complete guide to planning an African safari, the memories of which will be etched in your mind forever!